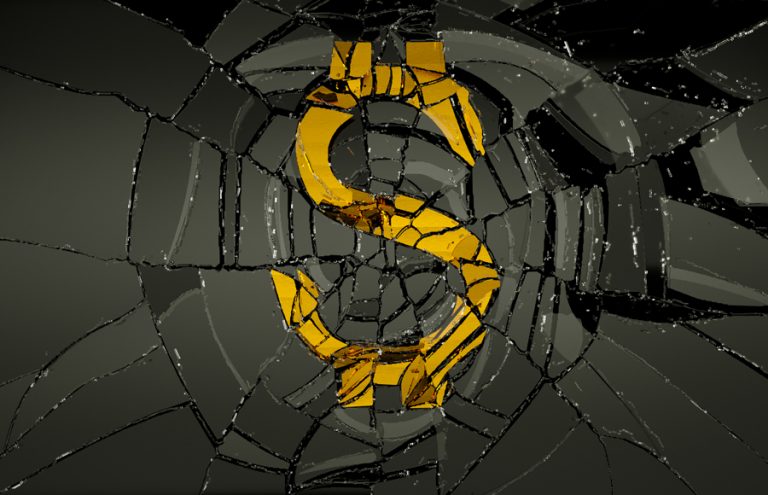 Start-ups often have a dramatic quality lacking elsewhere in the staid world of business. An idea is conjured up out of thin air by a founder. Progress is made, money is raised and software developed. Lots of noise made about how everything is going amazingly well. And then the road abruptly runs out. Maybe the market wasn’t quite ready, the model wasn’t quite right, the product wasn’t quite there or the marketing didn’t quite connect. The margins for error are always small. The penalty for straying outside their boundaries is often insolvency.

That, as far as many investors are concerned, is where the story ends. The last next big thing is gone and everyone moves on to the next one. That may feel like a reasonable thing to do for a venture capital investor. Most portfolio companies won’t make it. Why waste time on those that don’t? Moreover, as the value in the vast majority of startups resides in the intangible assets like IP and knowhow, there is often not a lot to be dealt with in terms of wrapping things up. It is often easy to walk away as a practical matter. It may feel like there is little incentive not to choose the path of least resistance, given the circumstances. But are you walking away from cold hard cash? Are your LPs happy for you to leave potential value on the table? In the case of an insolvent company with serious IP, there could be real treasure in the wreck.

While it may not have made the company the next Facebook, the insolvent company’s IP may be of considerable value to another market participant. It may be capable of being sold off, thereby making some return. While the natural mind-set of those involved with early stage companies may often be one that focuses on opportunity over risk, it is of course true that the prudent investor will also be thinking of how to mitigate that risk. Appropriate engagement with insolvency procedures can help avoid return on an investment going to zero.

Appropriate engagement is often synonymous with early engagement. While potential insolvency situations are usually not straightforward, the closer things get to “lights off”, the more difficult it can become to protect value for investors. The question of who owns the IP should ideally be discussed as soon as insolvency looms its ugly head. Assignments, articles and shareholders’ agreements may have to be checked. Commercial factors, such as whether and where there is a market for the IP will have to be considered. Litigation risk should also be thought about, both from a technical perspective (e.g. how watertight is the agreement that IP belongs to the lead investor on an insolvency event?) and from a tactical perspective (e.g. to what extent are other stakeholders liable to contest your assertion of rights?).

While some of that may instinctively sound like more trouble than it’s worth for a company on the way out, the example of Kodak, the former photography giant that sold a portfolio of patents for over half a billion dollars out of bankruptcy, is salutary. While most start-ups may not be able to boast that much valuable IP, do not be tempted to avoid fighting for your investment just because things look to be heading south. You always knew that it was a risky business and that companies often fail for reasons beyond the directors’ control. There was also a reason you invested in the relevant company the first place, which may well have involved a positive assessment of the potential market for the IP it was developing. If at first you don’t succeed, there may still be the potential for serious upside. Moreover, with the right advisors, you may well be able to outsource much of the pain of making that upside a reality for you and your LPs.