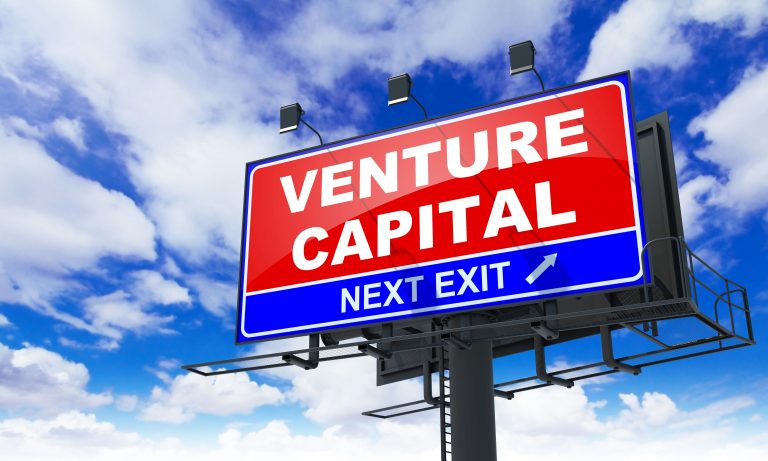 VC can sometimes seem like the exciting younger sibling of PE and M&A, the more established actors in the acquisitions drama. Some of this sense of excitement comes from the frisson of the unknown and the stakes involved: will a £4million company become a £4billion company? Or a zero? Some of it, on the other hand, comes from the sense that this is a sector less encumbered by the dead hand of process, endless compliance waits, and armies of lawyers. This is true. When a company is taking in £500,000 of funding in a seed round, there may be little commercial logic to dragging it out forever and spending £50,000 on the legals. So deals are done, the next Facebook (maybe) is funded, and, inevitably, mistakes often get made. In the early rounds of funding there can be an attitude to risk management that would have your average law firm’s partner’s jaw tighten with fear. But does that even matter?

As often with legal issues, potentially (and potentially very unhelpfully). Early stage companies can be as volatile as they can be valuable. Nasty surprises in documents, shareholder bust-ups and founders falling out can come to a head at the worst possible time (for example, when the prospect of exit has focused minds and due diligence efforts). Such disputes can be disastrous, lending dangerous advantage to negotiating counterparties and draining precious liquidity at times of need. Perhaps because they are often traumatic, disputes issues can be overlooked (at least until they become so unpleasant that they can no longer be ignored). However, while lawyers are often good at disaster relief, they are seldom cheap and it is well known that prevention is better than cure. A considered dispute management strategy put in place in advance can be a major asset and can add real value to the investor’s position (someone, after all, has to win the fight and one of the few certainties in law is that it’s best if it’s you).

In this series of short, practical articles, we seek to identify potential disputes-related issues VC investors may face, and suggest where and how particular attention could be profitably be paid.