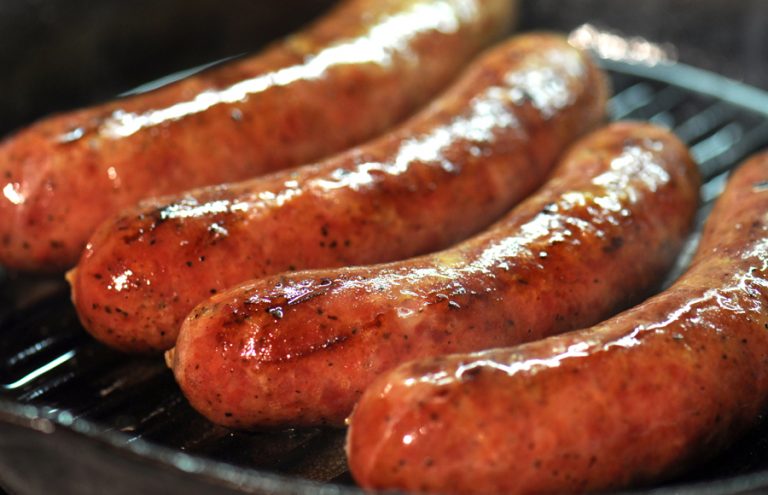 Otto von Bismarck is said to have observed that “laws are like sausages — it is best not to see them being made”. This sentiment often applies to the governance of startups, just as to actual governments. The way that great companies come into being is often not pretty. Founders tend to be practical people operating on tight budgets, which is a nice way of saying that the paperwork of many early-stage companies is frequently enough to have all but the most hardened lawyer reaching for the smelling salts.

One of the things that is often not dealt with carefully is the shareholders agreement. Anyone not versed in company law is unlikely to spend a great deal of time thinking about all the ways that relationships between the company’s owners need to be governed. As with many things in life, that tends not to be a problem at all, until it really is. There are a great number of things that can cause serious ructions – pro rata rights, differential voting rights, preferential rights on exit, rights to nominate directors, seats on the board, et cetera.

In addition, remuneration packages for employees at early stage companies often involves an equity component. These agreements can be both complex and poorly documented (which is probably as close as you can get to a one-line recipe for commercial disputes). Employment contracts are often deemed ‘non-core’. Founders are often tempted to prioritise keeping people sweet on a short-term basis over long-term strategic planning. Which, again, is fine, until the star engineer leaves in a huff threatening to sue for the options he says he was promised. Recollections of exactly what rights were granted and on which terms can be intensely subjective. None of this combustible situation gets any less volatile when the equity looks increasingly valuable.

The process of moving from seed rounds to Series A and beyond requires bringing some discipline to what can be a thoroughly messy state of affairs. VC investors and their advisors, who often have greater understanding of what the legal architecture of a successful early stage business should properly look like, can assist with that. In the long run, this is plainly to the advantage of the company and its existing shareholders, giving it a greater ability to raise equity finance and a greater chance of survival. In the short term, however, noses may be put out of joint.

It is an obvious but also often ignored fact that a lack of clarity about company ownership is a potentially existential risk. While a full audit of the existing or contingent entitlements pre-investment is obviously a good idea, shareholder disputes may nonetheless come to light post-investment. If they do, they are often best dealt with swiftly (and at a point in time where the dispute cannot be used as a hostage in respect of a liquidity event). Subject to the specifics of the individual investment, the VC investor may well have some influence over this process and may be well advised to consider using it.