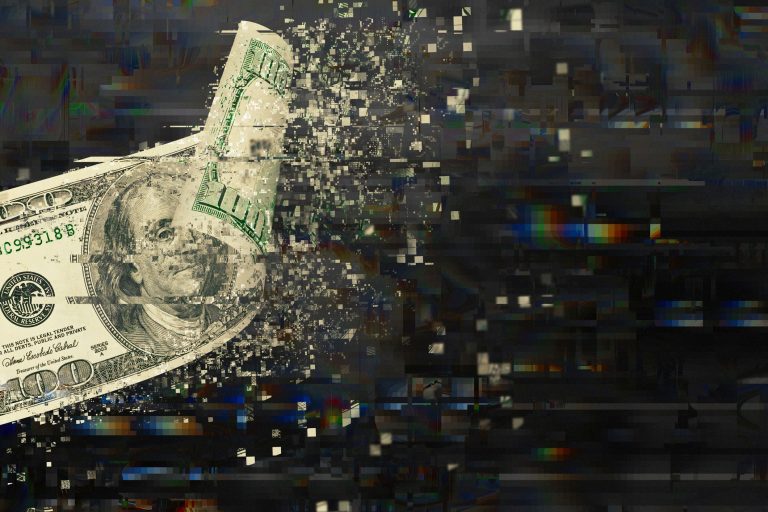 The improving prospects of cryptoassets

The cryptoasset industry has been much in the spotlight recently, often for all the wrong reasons. It was reported by the Financial Times on 7 October 2019 that the FCA is investigating 87 firms in the cryptocurrency space, representing a 74% increase on the number investigations it carried out in the sector in 2018. To underline the message that the regulator is keen to take a tougher line, on 1 November 2019 the FCA published a consultation paper which proposed a requirement for cryptoasset businesses to register with it by 10 January 2020. Businesses liable to be affected by these proposals include cryptoasset exchange providers, wallet providers and businesses contemplating initial coin offerings.

The driving force behind this increased scrutiny is no secret. There have been a large number of reported scams in this sector, many of them high profile and often targeting retail investors with non-standard marketing practices such as celebrity endorsements on social media. By some reports, US$4.26bn of cryptocurrency was stolen worldwide in the first two quarters of 2019. The upshot is that the sector has attracted a notorious reputation for fraud. To take two high-profile recent examples, in December 2018 the founder of QuadrigaCX, Canada’s largest cryptocurrency exchange, died unexpectedly without leaving any record of the password to the offline device in which approximately US$190mn of customer money was allegedly held. A similar disappearing act was performed by the founder of OneCoin, Ruja Ignatova, in 2017, in a Ponzi scheme fraud publicised in a popular BBC podcast series ‘The Missing Crypto Queen’. In addition to such headline-grabbing rackets, in the past year approximately 1,800 scams in the sector were reported to the FCA, who were separately moved in July 2019 to propose a ban on cryptoasset derivatives, due to concerns that financial products of undiscernible value were being marketed to unsophisticated investors. It is telling that the recent proposal for FCA regulation of cryptoasset businesses was prompted by a UK government paper which highlighted evidence of “increased risks from the use of cryptoassets for illicit activity, as well as risks to consumers and markets”.

The upshot of all of these scandals is that, in the eyes of many, the cryptoasset sector has become associated with, at best, sharp business practice and, at worst, organised crime. This is a lamentably long way from cryptoasset sector founder Satoshi Nakamoto’s vision of a currency system that replaced the need for trust in financial institutions with an immutable ledger protecting parties from fraud. The danger is that cryptocurrency, founded on a desire to avoid the oversight of allegedly self-dealing institutions and governments and with a bracing disregard for national legal systems, may have become a victim of the freedoms that it offered. Despite this, however, the sector may have found help from the unlikely sources of regulation and law.

On 18 November 2019, the UK Jurisdiction Taskforce (a government commissioned analysis by leading members of the legal profession) published their ‘Legal statement on cryptoassets and smart contracts”. This concluded that cryptoassets have all of the indicia of legal property. Assuming the courts agree with this analysis (which remains to be seen), it may have a number of potentially important consequences for the UK cryptoasset industry. These include clarifying that cryptoassets are not pure information (which the English courts are typically reluctant to treat as property) and, crucially, can be sued for and transferred in the same way as more conventional property. In the foreword, the Chancellor of the High Court expressed his hope that the Statement would “go a long way towards providing much needed market confidence, legal certainty and predictability in areas that are of great importance to the technological and legal communities and to the global financial services industry”. It is also reasonable to think that a requirement for cryptoasset businesses to be FCA regulated has potential to curb the most damaging excesses in the sector and, over time, lead to a normalisation of cryptoassets as an accepted class of financial asset.

Taken in the round, the direction of travel from both a regulatory and a legal perspective in the UK appears to be towards treating cryptoassets as regular, regulated financial assets. While many of the headlines that have announced these developments have been embarrassing for the industry, the high-level picture appears to be more positive. The desire to clean up the industry and prosecute those who have been involved in fraud against the public reflects, to some extent, the significant appetite among the UK public for cryptoassets (without which there would be no market for fraud or need for the FCA to involve itself). Assuming that appetite remains, once the bad apples have been removed and the legal status of cryptoassets fully clarified, those operating in the sector legitimately may be able to enjoy the opportunities that greater investor confidence bring with them.

This article was first published by Fintech Magazine on 30 November 2019 at www.fintechmagazine.com/cybersecurity/cryptoassets-have-been-fraud-magnet-picture-looking-much-better