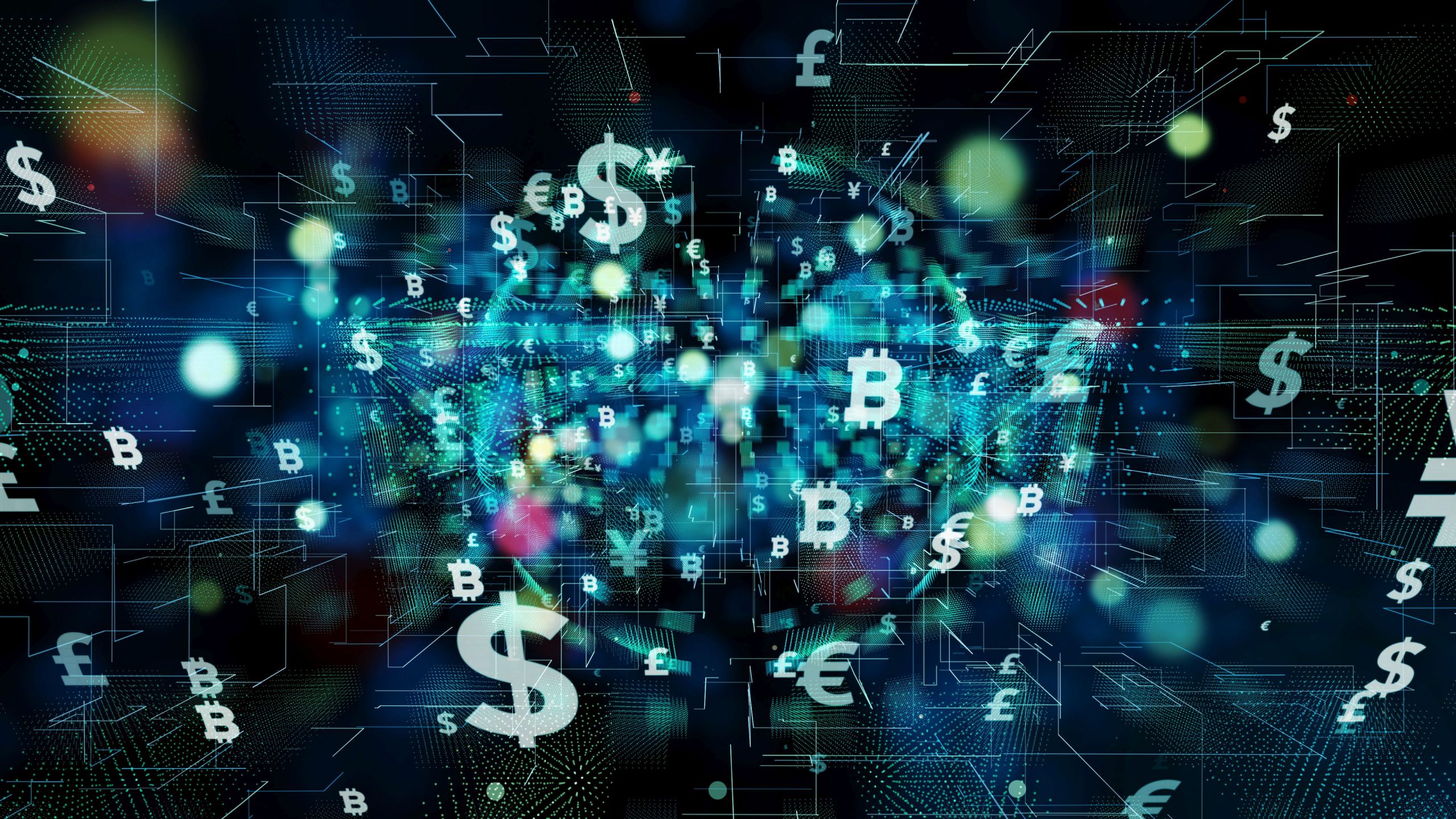 From 10 January 2020, the Financial Conduct Authority (FCA) became the supervisor of anti-money laundering (AML) and counter terrorist financing (CTF) for UK cryptoasset businesses under the Money Laundering, Terrorist Financing and Transfer of Funds (Information on the Payer) Regulations 2017 as amended (MLRs). Who is being regulated? The MLRs will now apply to businesses […]

What are smart contracts?

In essence, a smart contract is a binding agreement written in code on a blockhain. The big idea behind it is that contractual performance can be automated, ensuring that contractual obligations happen automatically if the steps of the transaction occur as agreed. Many think this has significant potential to reduce the risk and cost of […]

The improving prospects of cryptoassets 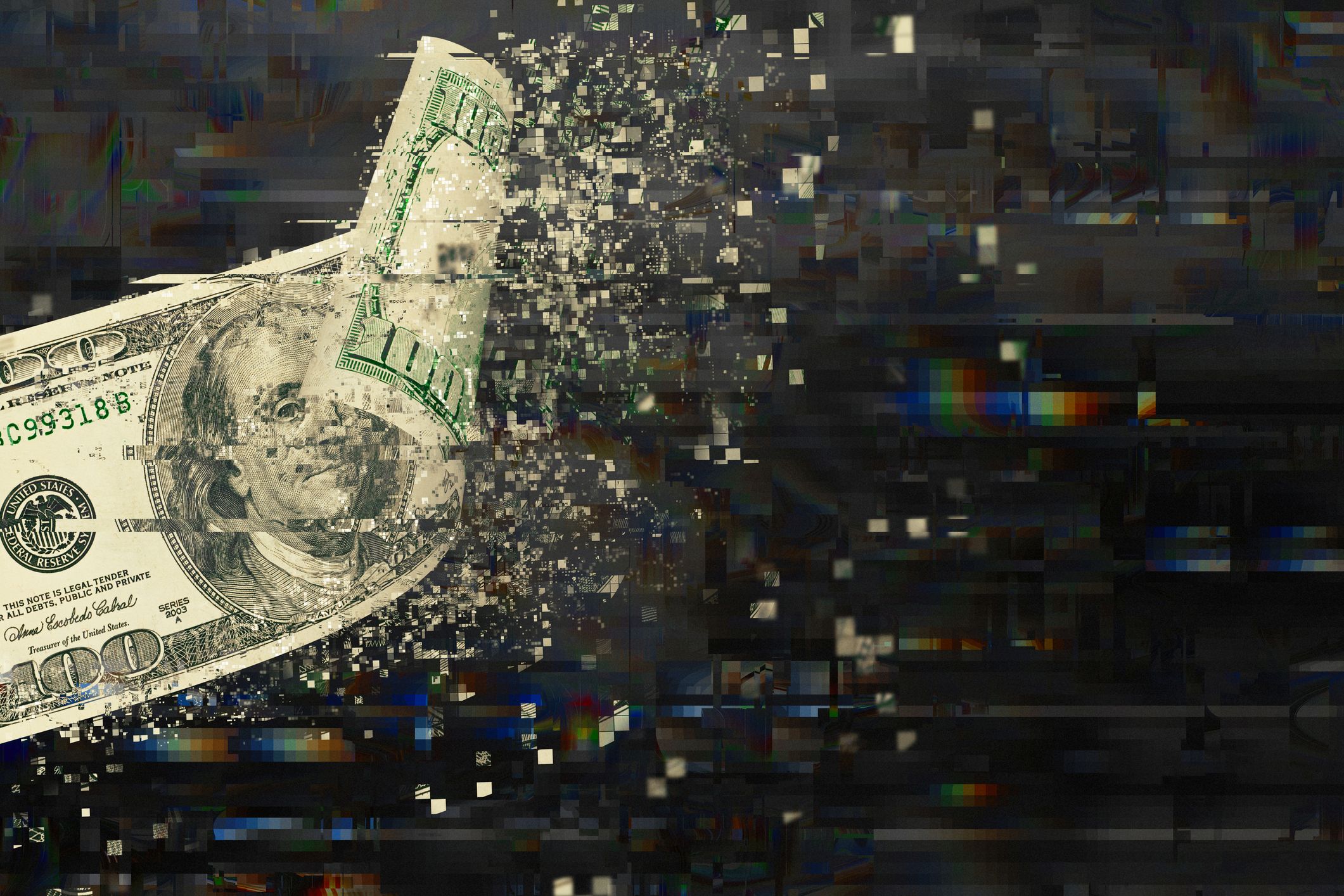 The cryptoasset industry has been much in the spotlight recently, often for all the wrong reasons. It was reported by the Financial Times on 7 October 2019 that the FCA is investigating 87 firms in the cryptocurrency space, representing a 74% increase on the number investigations it carried out in the sector in 2018. To […] 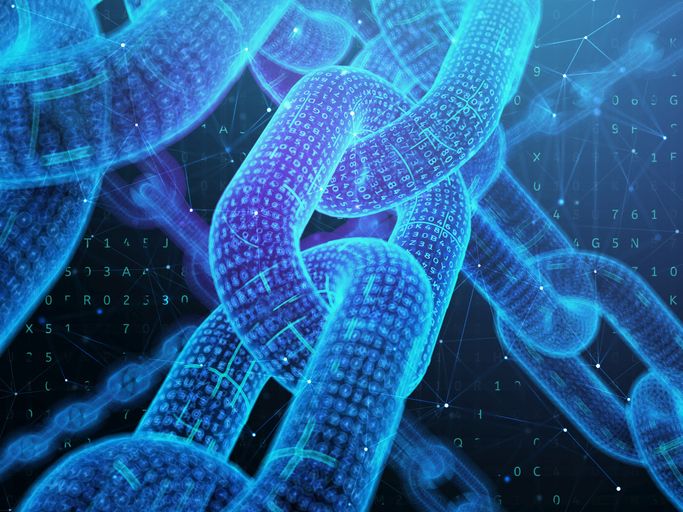 The Law Society’s UK Jurisdiction Taskforce (UKJT) has published a legal statement on the status of cryptoassets, distributed ledger technology and smart contracts. The aim of the statement is to provide a degree of legal certainty and market confidence to an area that is becoming more and more prevalent in the global financial services industry […] 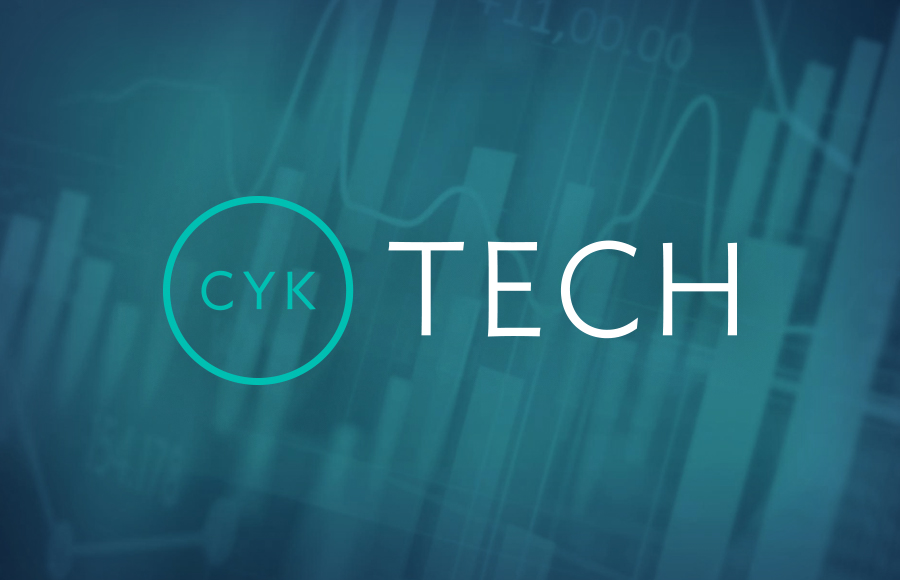 Read a selection of articles from the CYK Tech Group, published earlier in the year.